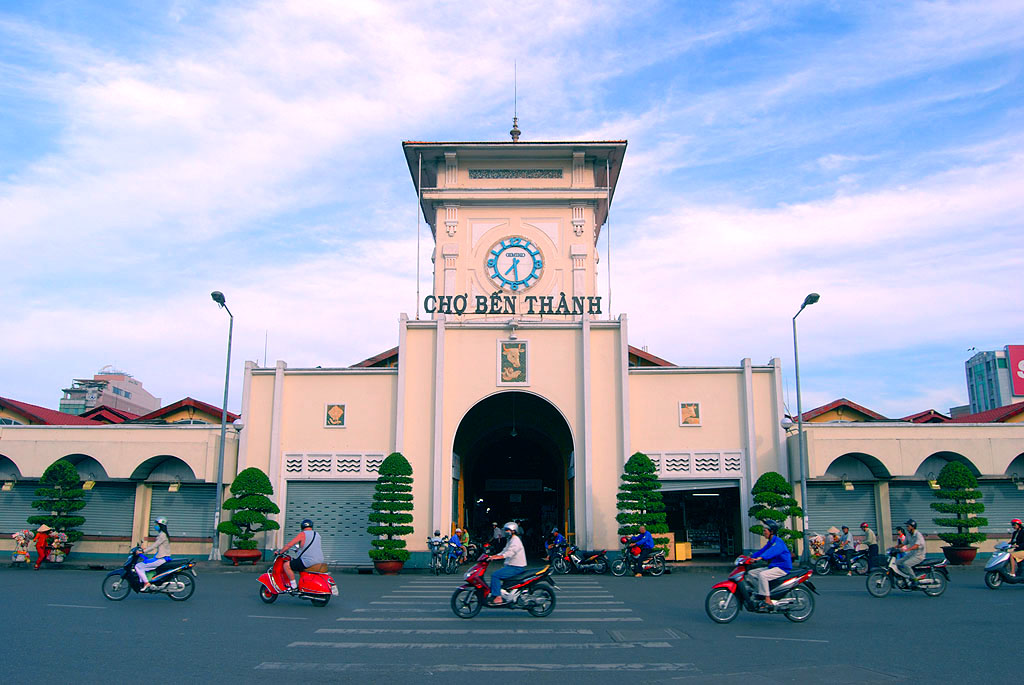 Formerly known as Saigon, Ho Chi Minh City is a sprawling metropolis that is home to more than 5 million people. Vibrant and alluring, this city offers something for everyone. It is a study in contrasts: traditional and modern, young and old, rich and poor.If you ever wondered what Bangkok must have been like before the gridlock or Hong Kong before the high rises, this is your chance. But don wait too long, this place is changing fast. Plan on spending a minimum of 2 or 3 days, longer if you can.

The central downtown area is in District 1. Heres where youll find the greatest variety of lodgings, including classic hotels like the Grand, the Majestic and the Rex, as well as most of the newer, upscale hostelries. In recent years a lot of new hotel projects have been going up, creating a temporary glut, particularly in the high end of the market. The result is some pretty good deals on some really nice hotel rooms. We recommend first-timers stay in District 1, as its close to many museums, historical sites, and good restaurants.

Numerous worthwhile sites within Ho Chi Minh City itself include the Historical Museum, Reunification Hall and the War Remnants Museum (formerly the War Crimes Museum). Within a days drive there are also several attractions well-worth the trip.

Bargain hunters will find good deals on native handicrafts and custom-tailored clothing. Of course Ho Chi Minh City is also a great place to just sit and watch the action or take a leisurely tour in a cyclo to visit the historical sites, including Notre Dame Cathedral and the former U.S. embassies.

Downtown streets are dominated by two-wheeled traffic. Fashionably-dressed women with designer sunglasses, high heels and elbow-length gloves cruise past on their Hondas, followed by teenage girls wearing traditional Vietnamese ao dai, peddling bicycles and holding hands. With few traffic lights, intersections are negotiated by slowing down and then weaving through the cross traffic, making eye contact with the closest riders. Pedestrians cross the street by simply walking into the melee, hardly breaking stride as the traffic swirls around them. It all sounds crazy, but it works!